It has definitely been a while! But I have survived the bitter cold winter and I am ending my first trimester of pregnancy! Yes, I am pregnant! So much life has happened in the past few months and I have so many things to write about and not sure where exactly to begin!

My last post was at the end of January and I was fighting mild depression at the time. Then February came and, BAM I was in a “funk”. Winter blues is what some call it and for the past two winters it has caught me off guard. I tried different things to motivate and inspire me but it was a struggle. (Some of you may be able to understand) Most day to day stuff got done but it was hard to focus on myself and what was healthy for me. My diet suffered and my goals. I put whatever energy I had into maintaining my home & family.

Just as winter was ending and spring was approaching, I was able to exhale. A couple of days into spring is when my son told me I was pregnant. And I was! Last fall my husband and I talk about having more children and I ask my sons how they would feel about having a little brother or sister. They loved the idea and were super excited. I had to explain to them, that I wasn’t pregnant and it would be up to God if He desired more children for us and when. My oldest son at the time was 4 and my youngest son was 3, so of course my explanation went right over their heads! It wasn’t until January of this year my oldest would ask me all of the time, if there was a baby in my belly and when will I have a baby and I always gave him the same answer; it is up to God. Late January he said to me (my oldest) “mommy, are you going to have a baby in January or December?” My answer was the same and I also let him know I would not be having a baby any time soon!

March 23rd, we were heading out to the library and my youngest was banging on my belly (as they often do, they call it a drum) and he asked (being silly) “mommy what’s that?” pointing to my belly, and I said it my belly. My oldest came over touch my belly and said, “Mommy there is a baby in there.” I was shocked, I didn’t even answer him because I really wasn’t sure (I am terrible about keeping track of my cycle). Later that evening we were all out with my husband and I told him what our son said and my husband said, “No way” and I said, “Well lets just get a test to check.” He was reluctant because we took one the previous month and it was negative. Anyway, I took it and well, it was POSITIVE!

I am not due in December but my due date is towards the end of November so if this baby is late, my son would have assumed right.

We are excited, and of course the 1st trimester was tough. Praise the Lord it is coming to an end!

I have a tons of things to share with you (and it is not all pregnancy related) and I hope to be posting regularly now! 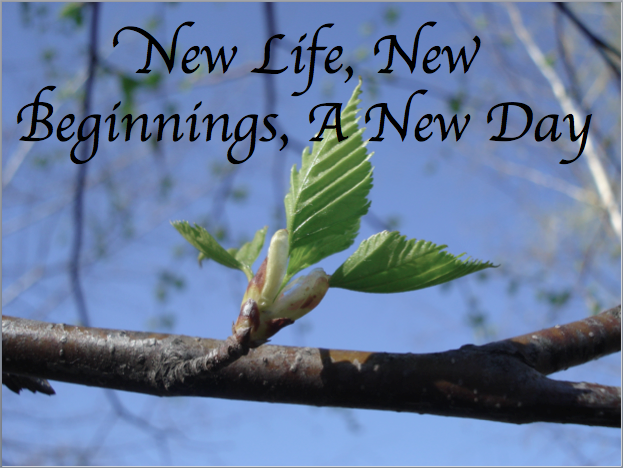 Life of a servant,